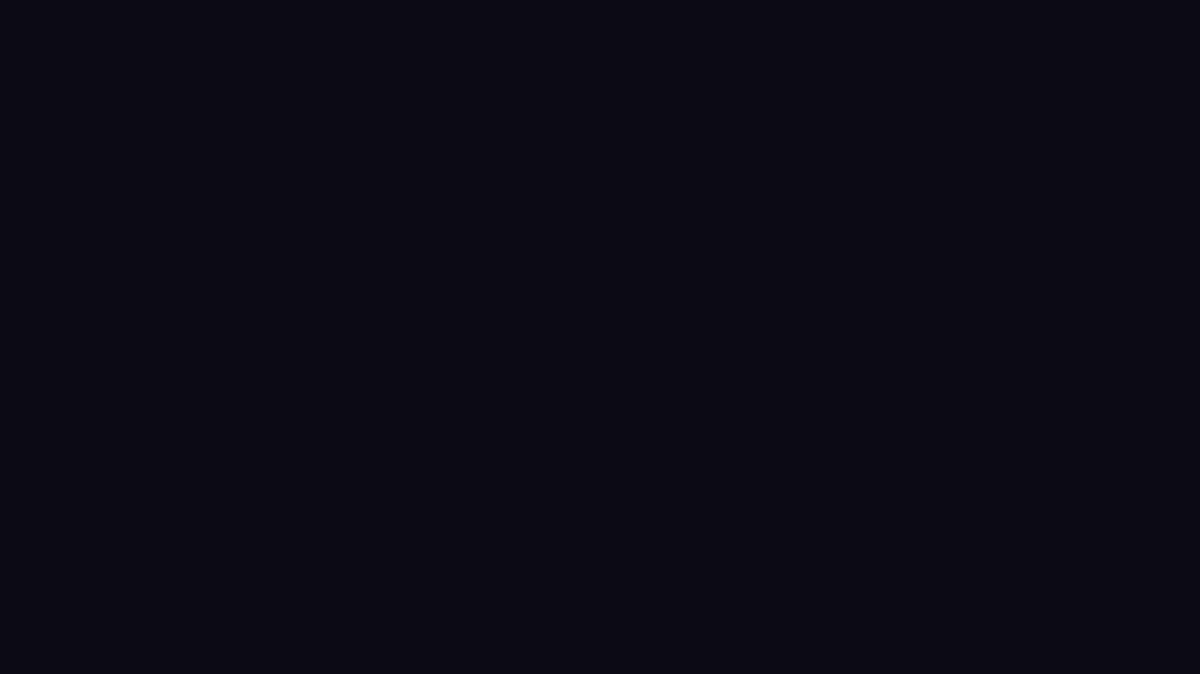 The most popular multiplayer games feature an open arena and real-time battles with other players. Their names often end in .io, and so they are generally known as io games. These games can be played by people of all ages. Some famous examples:

If you like to take on a character role and play with thousands of other players, you can check out our MMO games. Many of these massively multiplayer online games feature a storyline, and they often have a role-playing element. The most popular ones are Battle for the Galaxy and Game of Thrones. We also feature kid-friendly MMOs such as Goodgame Empire and Big Farm.

We have many other types of multiplayer games as well. These include, but are not limited to, racing games, bomberman-style games, story-driven games, management games, and many more.The fact that we have over 800 different multiplayer games proves that there's something for everyone in here!